Maarten Hajer is distinguished professor Urban Futures at the Utrecht University since October 2015. Before that he was professor of Public Policy at the University of Amsterdam (1998-2015) and Director-General of the Netherlands Environmental Assessment Agency (PBL – Planbureau voor de Leefomgeving, 2008-2015). Hajer was curator of the International Architecture Biennale Rotterdam (IABR) in 2016 and of Places of Hope, an exhibition and manifestation that was part of the programme of Leeuwarden/Fryslân Cultural Capital of Europe in 2018 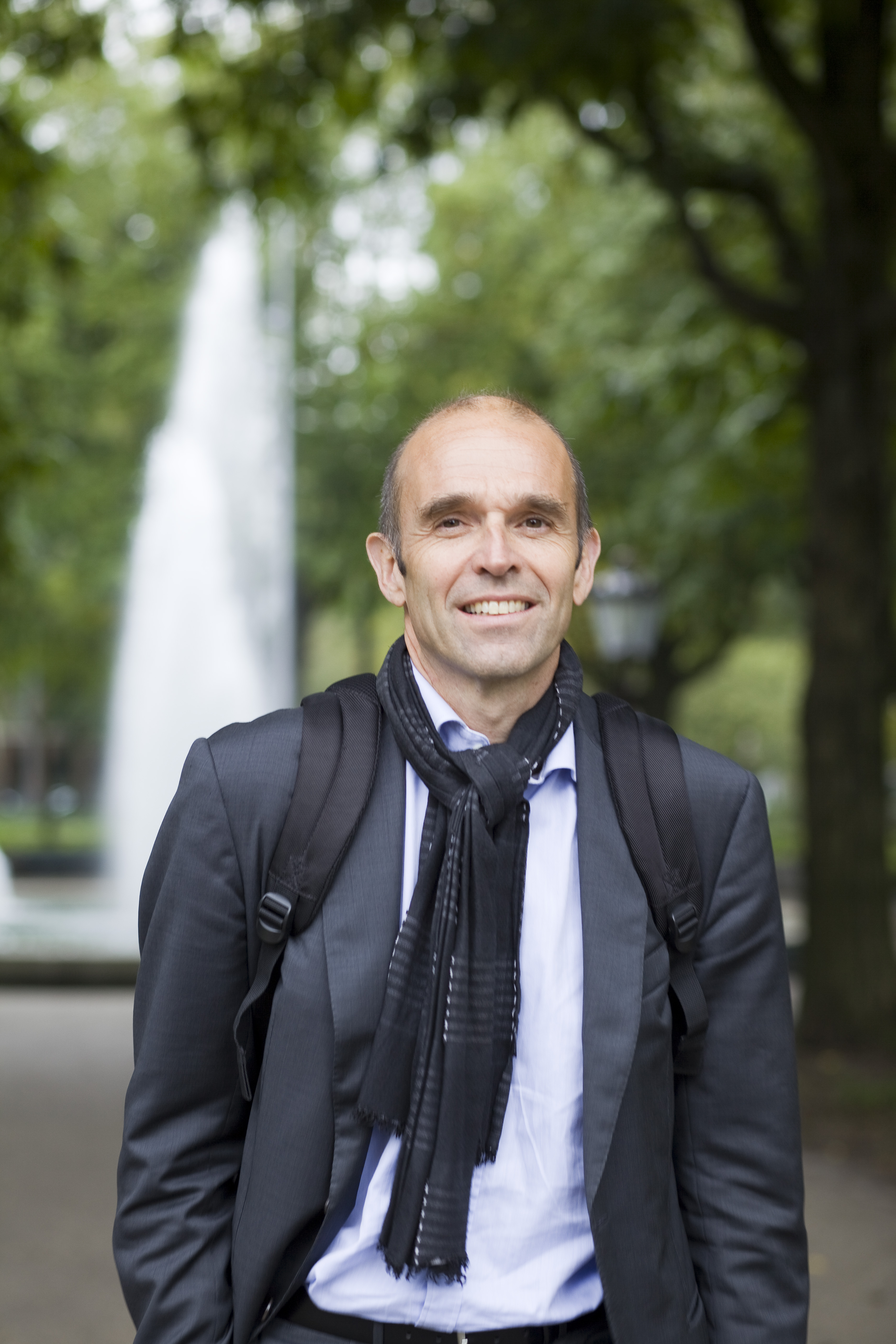 at the faculty of Geosciences of Utrecht University and scientific director of the strategic theme ‘Pathways to Sustainability’ of Utrecht University. Hajer is the author of many [books] and [articles] and contributions to books. Best known are The Politics of Environmental Discourse (Oxford, 1995); Living with Nature (Oxford 1999; eds. with Frank Fischer); In Search of New Public Domain (Rotterdam, 2001, with Arnold Reijndorp); Deliberative Policy Analysis – Understanding Governance in the Network Society (Cambridge, 2003, editor together with Hendrik Wagenaar). In 2009 he published Authoritative Governance: Policy Making in the Age of Mediatization (Oxford University Press). His new book is Strong Stories – how the Dutch reinvent their Planning Practice (010-Publishers, Rotterdam, editor together with Jantine Grijzen en Susan van ‘t Klooster) [more]. For PBL he wrote the essay ‘The Energetic Society’ (2011) which connects his expertise to the wealth of knowledge at PBL. He published Smart about Cities – Visualizing the Chellenge for 21st Century Urbanism, in 2014 (together with Ton Dassen, Rotterdam: NAi/PBL). In 2020 appeared Neighbourhoods for the Future – A Plea for a Social and Ecological Urbanism, Amsterdam: Trancity/Valiz, written together with Peter Pelzer, Martijn van den Hurh, Chris ten Dam and Edwin Buitelaar).

supervised by geographer David Harvey and public choice specialist Iain McLean). During the 1990s he worked as researcher at the Leyden Institute for Law and Public Policy (1991- 1993); as ‘wissenschaftlicher Mitarbeiter’ with sociologist Ulrich Beck at the Ludwig-Maximilians-Universitat in Munich (1993-1996); and as senior researcher at the Scientific Council for Government Policy (WRR), The Hague (1996-1998) after which he was appointed Chair at the UvA.

He fulfilled many societal roles such as as member of the Governing Board of the Amsterdam Arts Council and the Van Eesteren, Fluck van Lohuizen Stichting (EFL); as member of the VROMraad, the advisory board to the Ministry of Public Housing, Spatial Planning and the Environment, The Hague; or as jury member and jury chair for the International Spinoza Price in philosophy; jury member for the EO Weijersprijsvraag in landscape architecture and for EUROPAN, the European price for architects under 35 and as board member of the Rotterdam Maaskant Prize for Architecture.

From 1998 until 2015 he held the Chair of Public Policy at the University of Amsterdam. The Dutch Cabinet appointed him as Director of the Netherlands Environmental Assessment Agency (PBL – Planbureau voor de Leefomgeving) in 2008 which term ended in 2015.

He was elected Government Manager of the Year in 2014.

Whenever possible Maarten seeks to spend time on the water with his small yacht Da Capo.