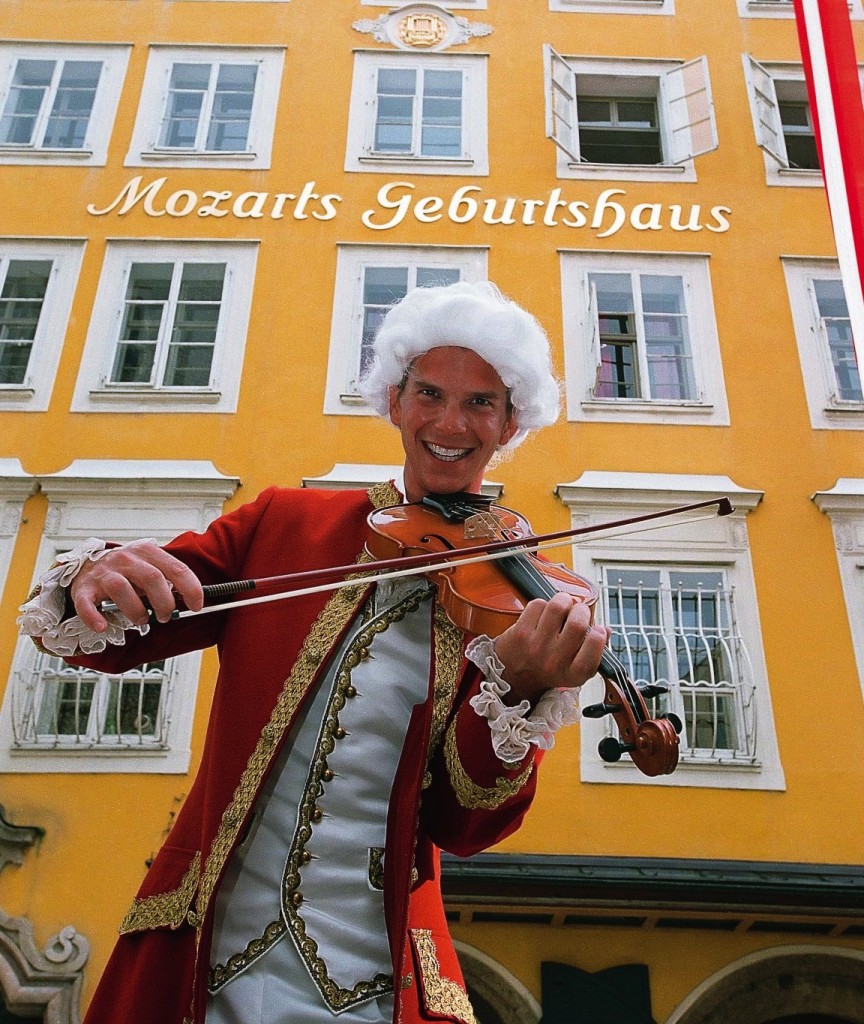 It was in the mid 1990s. On our way to a family holiday in the Alps we made a stopover in Salzburg. Salzburg, the city of Mozart, of the fortress and, of course, of The Sound of Music. Parking signs guided us to a parking house, which happened to be built in a massive rock, right near the city centre. We entered with the car on one side and left as pedestrians on the other side. At once the whole environment had changed. It was like a jump in time. The old Burgerstadt of Salzburg was stripped of all modern artifacts. In its place caleches, young men with wigs and in livery, violin music. In actual fact the city was readied for touristic consumption to the full. And the flocks of visitors clearly liked it. It made me exclaim: Salzburg is Europe’s answer to Disneyland.

Where is Amsterdam in all of this? Nothing as radical as the Salzburg remodeling could take place in the canal zone, fortunately. Even if the authorities would wish so. The canal zone comprises many layers. It has the touristy side to it, the local neighbourhoods, it functions as beloved area for small scale businesses in the service sector. That layering is also its quality. No single sphere is dominant. That is why the canal zone, with its many different spheres, locations and places, really feels like a public domain: an area which people from many different social backgrounds rejoice to be part of. Of course it has a hang towards the elites, old and new. But the vibrant debates that accompany the developments within its vicinity buffer against iconoclasms.

But somehow I also feel unease. Is it not time to choose? Time to disentangle some of the many flows in the canal zone? Why do we tolerate so much car traffic in this UNESCO heritage site? Who benefits? What quality of living could we generate by freeing the canal zone from motorized traffic, with its inherent unrest, bizar spatial footprint and negative health effects?

I know, Amsterdam is not a city of big decisions. So why not smuggle the quality of the city back into it? Start with car free canals in certain zones of the centre during the weekend. See what happens. Allow for pop up shops at parking lots during the day. Celebrate the freedom. Everybody will rejoice, citizens and tourists alike. Accident rates will go down, sales will go up. Conviviality will dominate. Let’s celebrate Amsterdam as the true European answer to Disneyland.